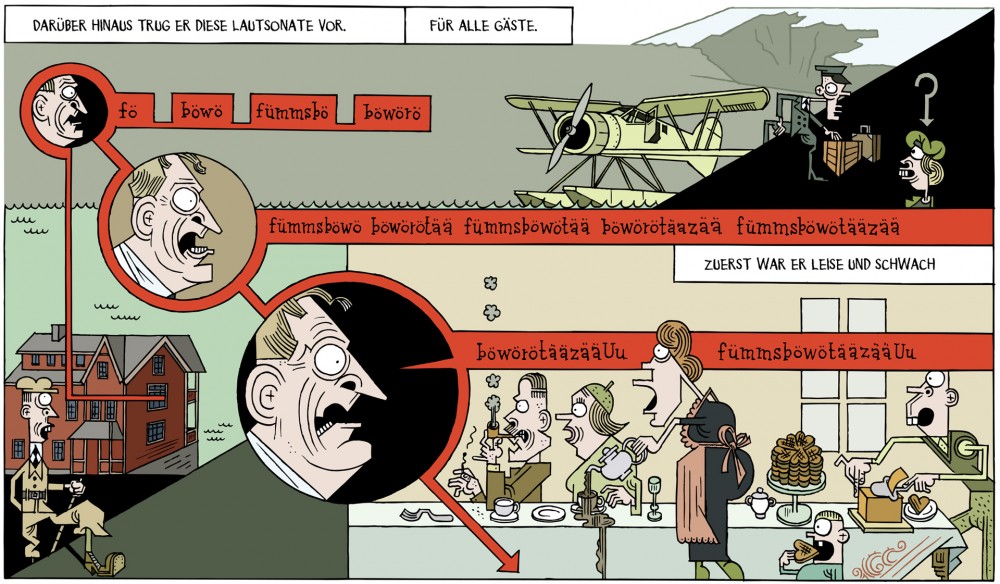 Rrummpff tillff toooo? 100 years after Kurt Schwitters began working on it, the fascination for his Ursonate remains undiminished. Kunsthalle Wilhelmshaven honours this key work of European modernism with an exhibition that brings to life the manifold artistic reactions it has sparked. Works in sound art, performance, audio drama, pop music, comic, and film trace Schwitters’s impact on music, art, and everyday culture. The exhibition presents the Ursonate as a score, as sound and film recordings, follows its history, shows pioneering work of sound poetry and outlines the fascination for primordial [ur] – phenomena within the cultural and intellectual world. Most of all, it presents the works of international contemporary artists, who were inspired by Schwitters. The exhibition is accompanied by an extensive programme of talks, lectures, tours, and performances. In Wittmund, the hometown of Kurt Schwitters’s ancestors, a performance of the Ursonate will take place as well – on Kurt-Schwitters-Platz, of course. 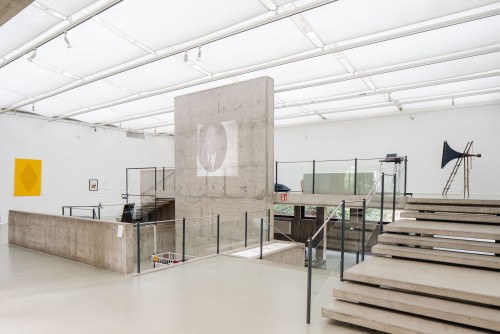 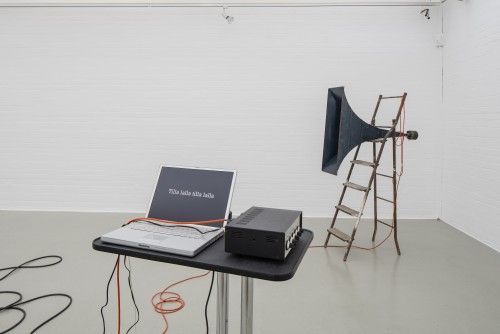 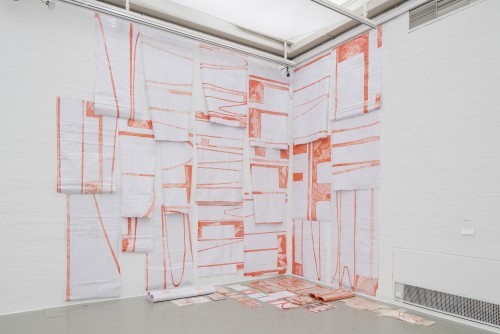 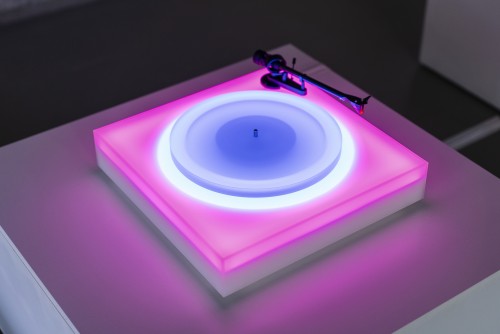 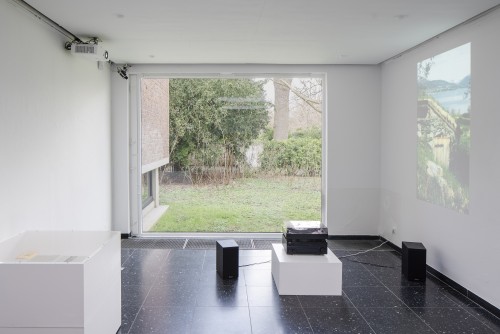 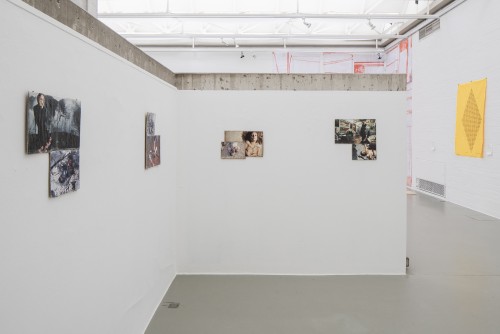 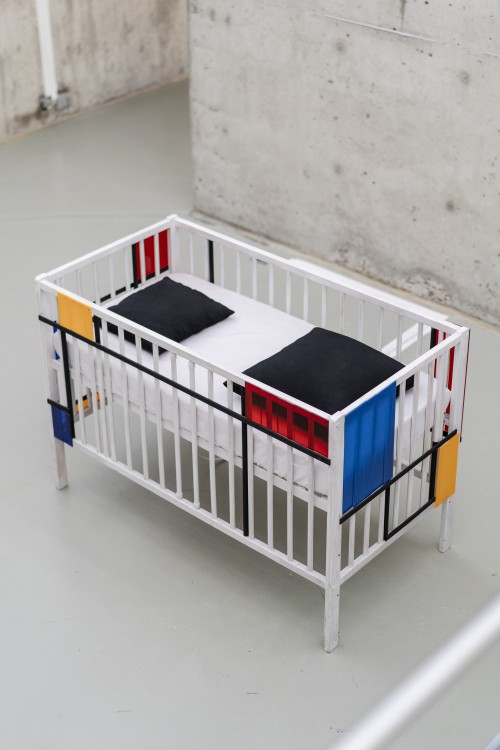