Bicycles in Art and Music 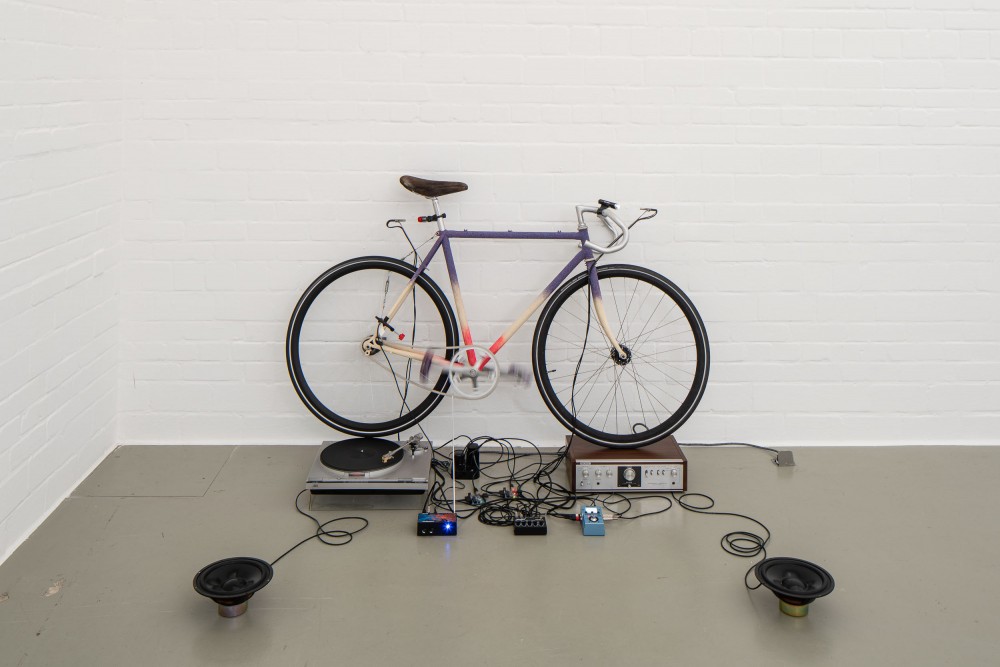 Bicycles are much more than simple, inexpensive and climatefriendly means of transportation – a fact that was discovered by artists as early as 1913, when Marcel Duchamp presented his fi rst readymade Roue de bicyclette. Subsequently, countless works of art were created that focused on the bicycle as an objet trouvé, photographic or pictorial subject or as a kinetic object. From the early 1960s onwards, artists have also explored the bicycle as a musical instrument and resonating box for compositions and performances – examples are the young Frank Zappa, who presented the musical potential of a bicycle on the Steve Allen Show in 1963, or the Japanese artist Takehisa Kosugi, who also used sounds produced by a bicycle in his composition Catch Wave ’68#1.

The exhibition CYCLOPHILIA focuses on the role of the bicycle in experimental music and visual arts, and brings together kinetic objects, bicycles transformed into instruments, sculptures, video works, painting and drawing. Selected bicycles that have been artistically modifi ed can be borrowed by visitors and used in the city. CYCLOPHILIA is an exhibition in constant motion, and will undergo several changes: Concerts, performances and participatory actions will be held, especially at the weekends, also new artworks will be brought into the Kunsthalle to be experienced for a few days. In addition to the works of renowned artists, the exhibition also shows bicycle creations by ambitious amateurs. 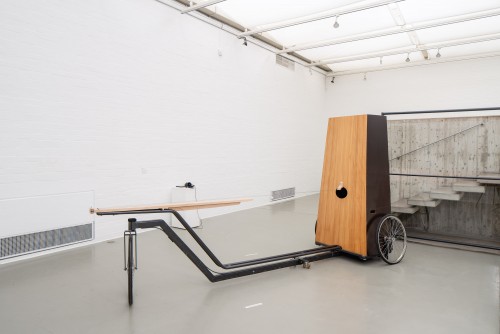 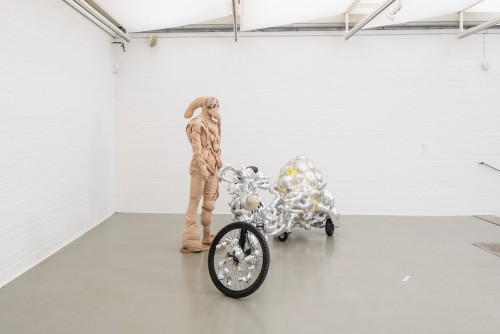 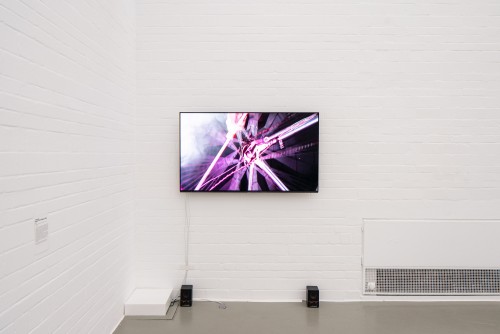 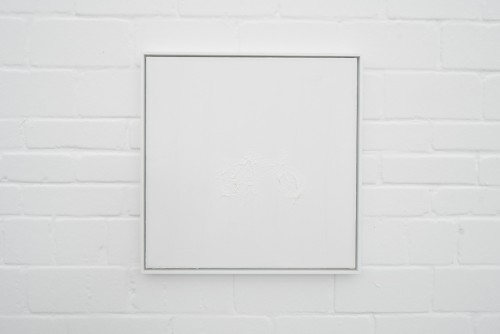 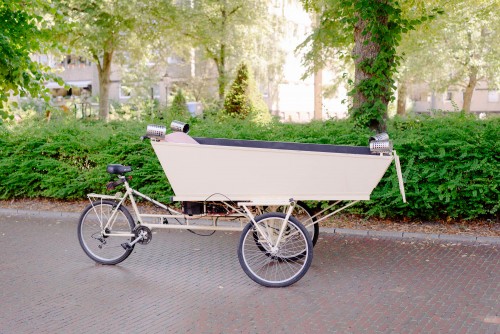 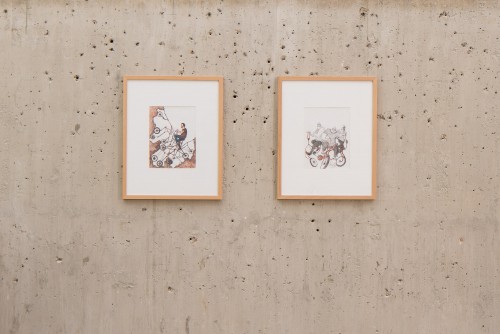 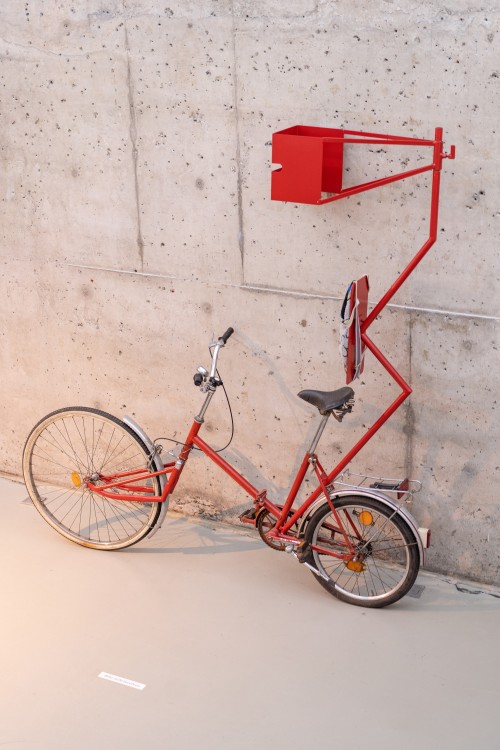 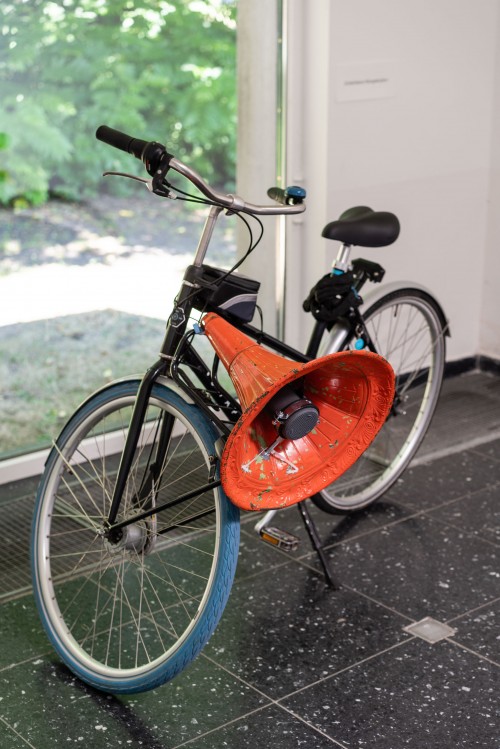