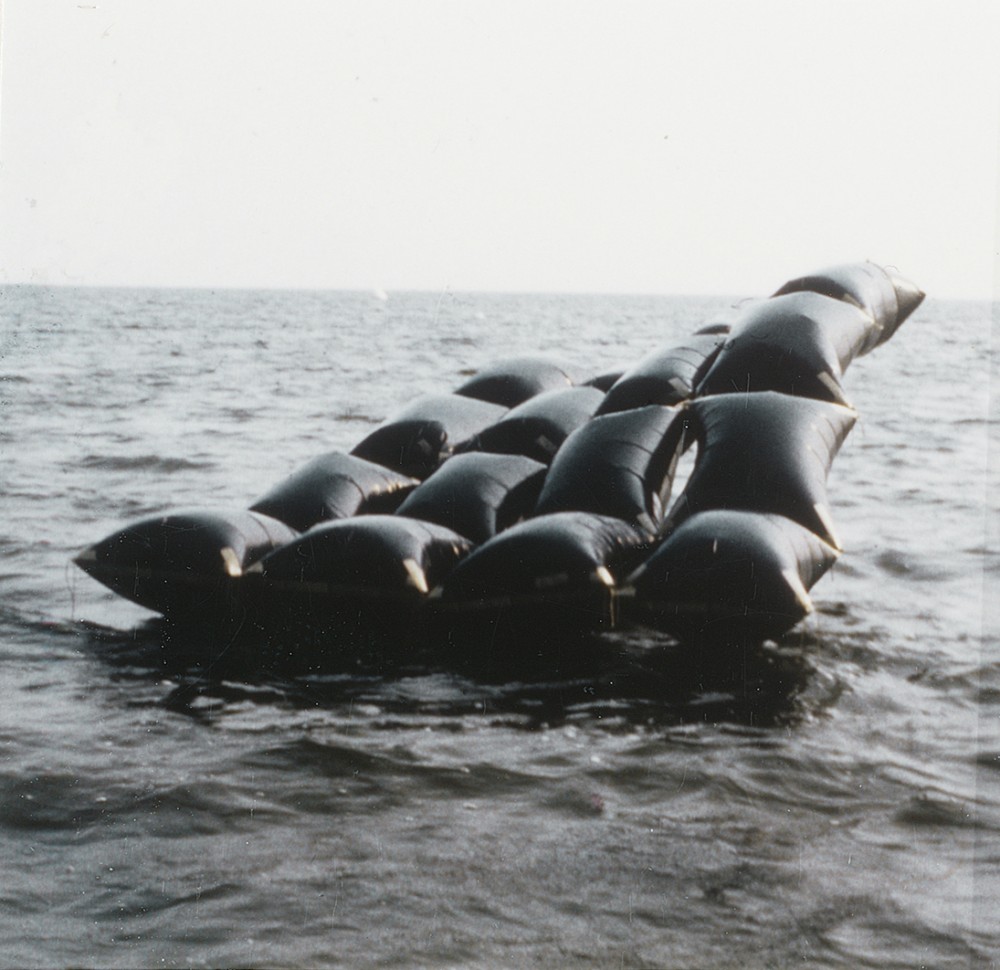 The topic of art and nature is currently undergoing a remarkable renaissance. Any number of artists are rediscovering the countryside, the forest and the sea as subjects for artistic researches drawing on the natural sciences and ecology. Yet already by the 1960s nature came to command a great deal of attention as an alternative art and exhibition space, leading to works in which artists took a bodily approach to seas, lakes and rivers, discovered beaches as sites for interventions that disappeared of their own accord with the changing tides, and created floating objects or artistic arrangements directly under water.
The exhibition BY THE SEA – Land Art, Performance, Minimal Art documents ephemeral works from the fields of performance, Conceptual Art, Fluxus, minimalism, and also large-scale Land Art. On view will be works from the east, west and north of Europe, from the USA, South America, and from Asia – presented in photographs, films, objects, installations, live performances, and new stagings of pieces by among others Artur Barrio, Oddvar I.N. Daren, Jiří Kovanda, and Gerd Tinglum. In addition, new projects will be mounted by younger artists – such as The Mariners’ Round Robin by Norwegian artist Ina Hagen, which she will develop as a participatory project directly in the landscape.
BY THE SEA is a continuation of the project THROUGH A FOREST WILDERNESS, an excursion into art history focused on actionist art and the forest that was presented in 2018 in Berlin’s Grunewald. The exhibition is accompanied by a wide-ranging programme that includes talks, performances, guided tours, live speakers, walks on the mudflats, and opportunities for all age groups to flex their creative muscles. A comprehensive English-German catalogue will be published during the course of the exhibition. An international symposium is planned for early October 2021. 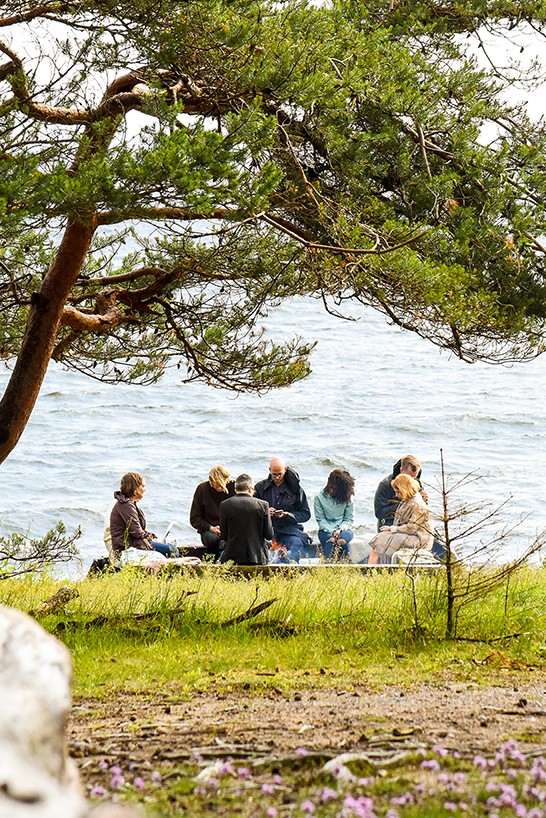 Ina Hagen, In the Before Over Shore, 2019
commissioned for MOMENTUM10: The Emotional Exhibition. Photo: Ingeborg Øien Thorsland © Punkt Ø 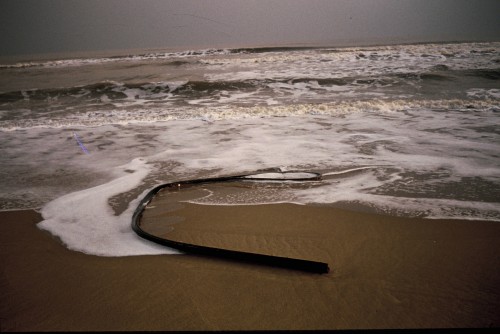 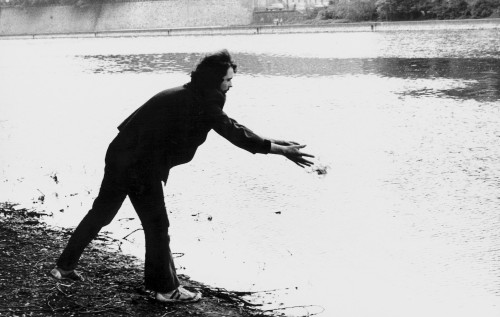 Jiří Kovanda, I am carrying the water of the river in my hands several meters down-stream …, 1977
Fotografien + Aktion 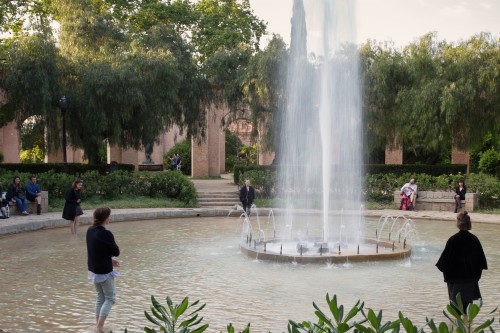 Ina Hagen, Gathering for the Other Magic Fountain, Barcelona, 2017
Foto: Cristina Inocencio. Courtesy of the artist and BAR Project 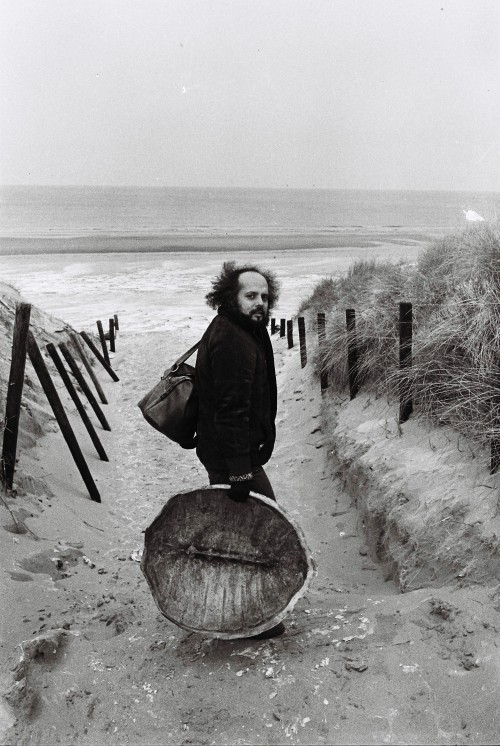 Artur Barrio, A Constelação Da Tartaruga / The Constellation of the Turtle, 1981 © 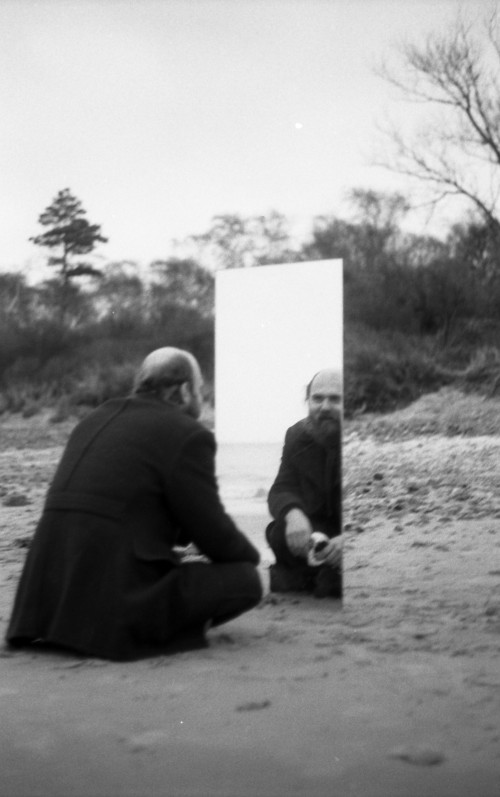